“Pulling the trigger” is the action the operator performs to discharge a firearm. While very simple in concept, it creates problems for most shooters, even experienced ones.

Let me give you the basics first:

Several things happen in the gun to cause it to fire. The part you control is pulling the trigger. If done correctly, nothing moves, not your hands or the sight picture, than the pistol fires a round exactly where you intended.

However if you “jerk” or “flinch” before or at the instant you fire the gun, the shot will most probably head somewhere other than where intended.

In my experience, a good trigger pull is one of, if not, the most important aspect of shooting well.

Serious shooters spend many hours perfecting their trigger pulling. Top more marksmen can pull the trigger so well they never move the gun out of alignment.

New shooter have a tendency to pull the trigger in an abrupt manner that can move the gun quickly out of alignment and cause the shot to miss.

The old adage of “aim and squeeze the trigger slowly” is a perfect place to start for the new shooter. 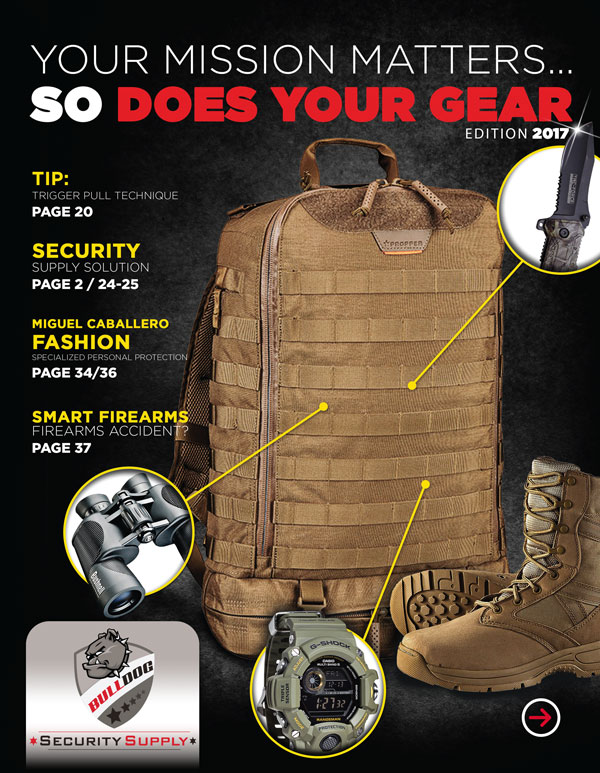 Your No. 1 Security Supply Provider in all the Caribbean

Use this form to find things you need on this site

Get Your Copy Today!

Subscribe to our newsletter today and we will send you a copy of our free catalog.